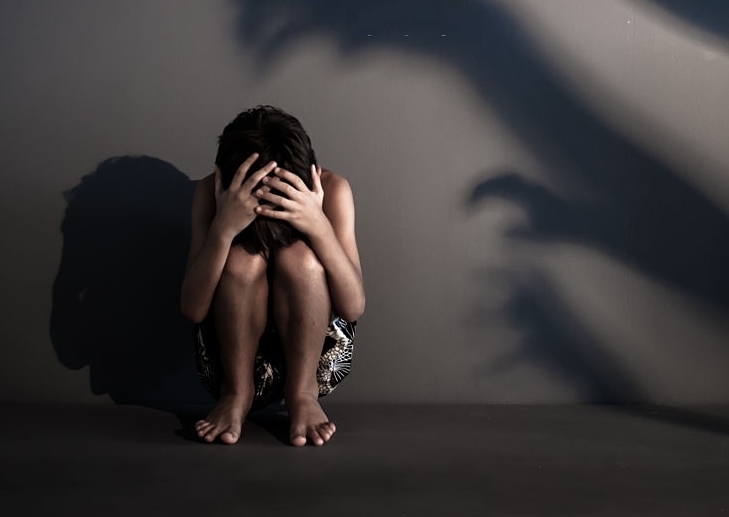 Yogyakarta, CPPS UGM – The case of sexual assault has arisen again in Indonesia. The public has recently been shocked by the news on sexual assault committed by AT (21), the son of a member of the Regional People’s Representative Council in Bekasi, against a minor called PU (15). After being arrested and decided as a suspect, AT said that he will marry the victim because he loves her. The discourse to marry the victim was flatly rejected by D, the victim’s father.

Novi Widyaningrum, a researcher and gender observer at the CPPS UGM, strongly criticized the discourse of the perpetrator to marry the victim. According to her, the discourse of marrying the victim is a form of arrogance based on social class and strong patriarchal culture in Indonesia.

“I’m against it a lot. The victim is only a fifteen-year girl, meaning that she is still a child and thus, it violates the Law on Marriage,” Novi said.

“This is a kind of slowly killing the victim. Thankfully, the victim’s parents realized this and rejected the conciliation. The lawyer stated it is an adultery case. This is like a strong example of rape culture and high permissiveness to rape committed by couples. In the end, the solution is conciliation and marriage,” she said.

She added that the ‘mediation’ and ‘conciliation’ attempts made by the community, government institutions, and even the police are evidence that the case of sexual assault is still not seen as a crime, particularly in the case of PU. The perpetrator is the victim’s lover, so such an incident is often considered normal. This way of thinking has a potential to make women more involved in an environment of violence.

The case of sexual assault experienced by PU is not the only one that exists in the community, but also the phenomenon of icebergs and things that only raise on the surface that must also occur.

>To protect the victims of sexual assault, Novi explained that there are at least three things that must be performed. First, provide protection and trauma healing to the victims and to ensure that the victims have a safe and comfortable environment so that they can generate self-confidence and live their further life without fear.

“Don’t include the victim in the next cycle of violence, including bullying, because she is also very vulnerable to this kind of actions. People still don’t have much awareness of this kind of case and may take the blame on the victims,” she emphasized.

Second, the perpetrator must be punished according to the law. She has committed multiple crimes. At least there are crimes, i.e., rape, human trafficking, and violence against children. Giving punishment to the perpetrator in accordance with the law will be a good example for the wider community and law enforcement in Indonesia.

Novi also emphasized that the policy makers must strengthen the law enforcement in Indonesia. The laws that are stipulated must be implemented fairly and can be accessed by everyone. “Not because the perpetrator is a person who has political position and power, there attempts to obscure the crime and reduce punishment can be performed,” she exclaimed.

She also added the importance of accelerating the ratification of Sexual Violence Eradication Bill (RUU PKS) which will later become a strong legal basis to protect the victims. It is also emphasized in the RUU PKS that forced marriage is prohibited and is made a criminal act.

Besides, the government must also strengthen some efforts to educate public about violence against women, one of them is to strengthen the education curriculum from primary schools regarding violence prevention and women protection. Respect for women and gender equality must really be emphasized in the world of education.

Another important step to take is to create and share public information on a complaint system that is affordable for women as the victims of violence. The context that the victim is always in a traumatic and weak position (psychologically, socially, and physically) is a major consideration for creating a complaint service that can quickly and accurately be reached by everyone.