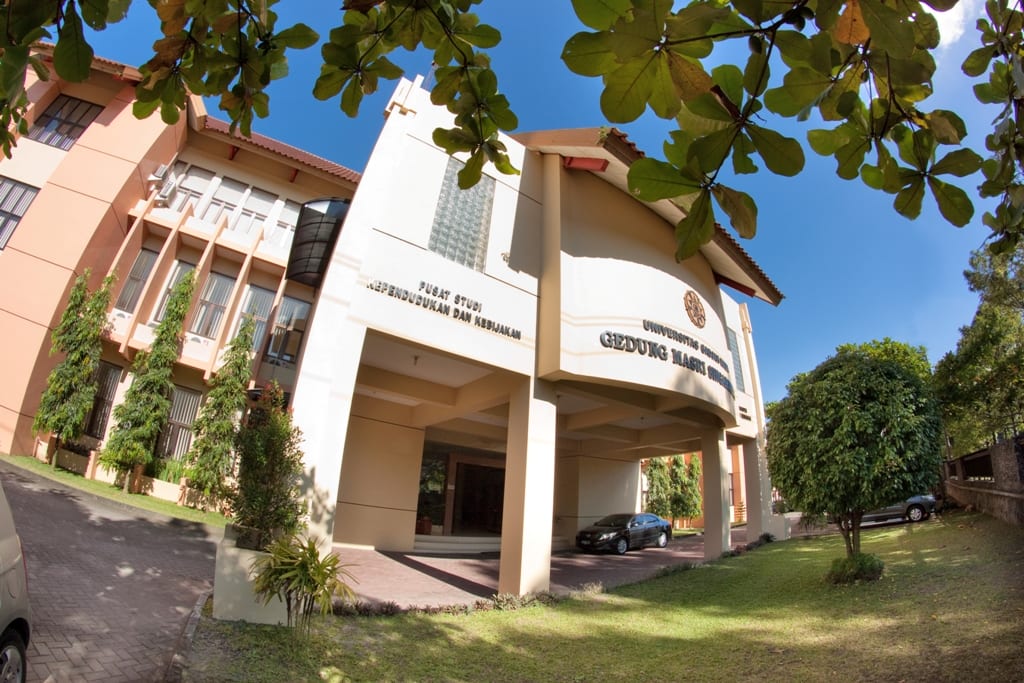 The Center for Population Studies-Gadjah Mada University (CPPS-GMU) is a research institution dedicated to science and community welfare improvements.  This research institution established in April 1973 has carried out various population and policy research by connecting social, cultural, economic, politic, and health dimensions. In addition, the Center has generated many researchers and academicians in population and policy studies with national and international reputations.

CPPS-GMU has undergone three changes in name to represent its response to changes and developments in population studies. The Center was originally called Population Institute. In 1981 the name was changed into Population Studies Center. The change from “institute” to “studies center” was made based on government instruction (through the Department of Education and Culture, now called National Education and Culture Ministry).

In 1983 the name was changed again into Population Research and Studies Center and for a practical reason, given the words “research” and “study” have equal meanings, the name was then changed into Population Studies Center. In 2001 the name was changed again into Center for Population and Policy Studies and still applies to date. These changes represent the evolving multidisciplinary issues through research activities it carries out. This transformation of name reflects the development of subject matters studied by the Center which have consequences on its activities, including research, training, and publication.

As part of Gadjah Mada University, the Center is actively involved in responding the vision of GMU as a World Class Research University by establishing a master and doctoral program in Policy Studies. The Master Program of Policy Studies was established in the mid of 2004, while the Doctoral Program of Policy Studies was in 2008. Their establishments are also meant to develop a “research school”. The programs are designed to enable their students to improve their analytical capacity and their capacity to make research on policy studies. []