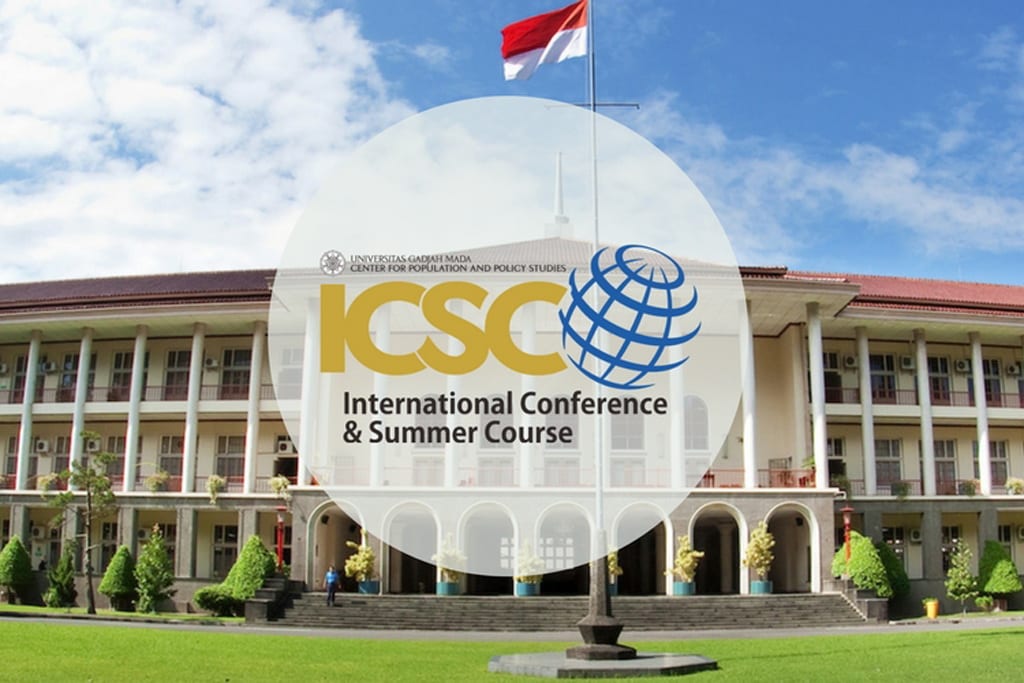 The increasing number of elderly population is accompanied by declining number of young population actually shows an increase in life expectancy, mainly improving living standards as a result of economic growth. Nevertheless, this demographic change becomes problematic since it raises new issues.

Similarly in the field of employment. All workers, both formal and informal, both local and international migrant workers, should also have social protection schemes which protect them from occupational diseases and occupational risks. However, this also affects other issues, namely the limited employment in the formal sector. Unskilled inhabitants, in particular, have no choice, therefore they inevitably enter the informal sectors.

The report of The Organisation for Economic Co-operation and Development (OECD) in 2017 mentioned that the percentage of informal sector workers in India, Bangladesh and Cambodia is recorded more than 80 percent of the total workforce. While in Indonesia, the percentage of informal sector workers is about 79 percent and in Vietnam is about 58 percent.

“We know that the informal sector is unable to provide stable working position, inadequate income, and social protection as well. As a result, many informal sector workers live below the standard of living in general,” Pande said.

In addition, the socio-political situation related to demographic change also contributes to a complicated voluntary and forced international migration. Voluntary migration is generally due to insufficient job opportunities in the country of origin, whereas in the destination country it offers better opportunity, income, and working conditions. At the same time, international migration is forced to happen because of special conditions, such as conflicts and natural disasters occurring in the country of origin. They migrate for a safer place to move on. Regardless, both voluntary and forced international migrant workers are still vulnerable to human rights abuses and are faced with the lack of protection from governments, both from sending and receiving countries.

Pande added that population issues are moving increasingly complex after a shift in the socio-political context called the “world chaos” or a disrupted world. The shift occurred mainly due to the development of information technology and global governance order. Patterns in public service have changed, as well as economic activities which are now likely to use digital information technology. For example, online-based economic activities in developing countries encourage private companies to reduce the number of workers. Then it comes the serious unemployment issue. On the other hand, the government is still faced with a classic problem, namely the slow response of government policy, meanwhile the technology is rapidly growing.

Taking the title “Population and Social Policy in A Disrupted World”, CPPS UGM will organise a conference which facilitates reputable experts, researchers and practitioners to discuss their studies in the field of population and social policy. The conference will be held on 6th August, while the Summer Course entitled “International Labor Migration in the Shifting World: New Insight and Policy Challenges” will be held for ten days from 7th to 17th August. More information about this activity can be accessed on http://icsc2018.id/. [] CPPS UGM Media Center.