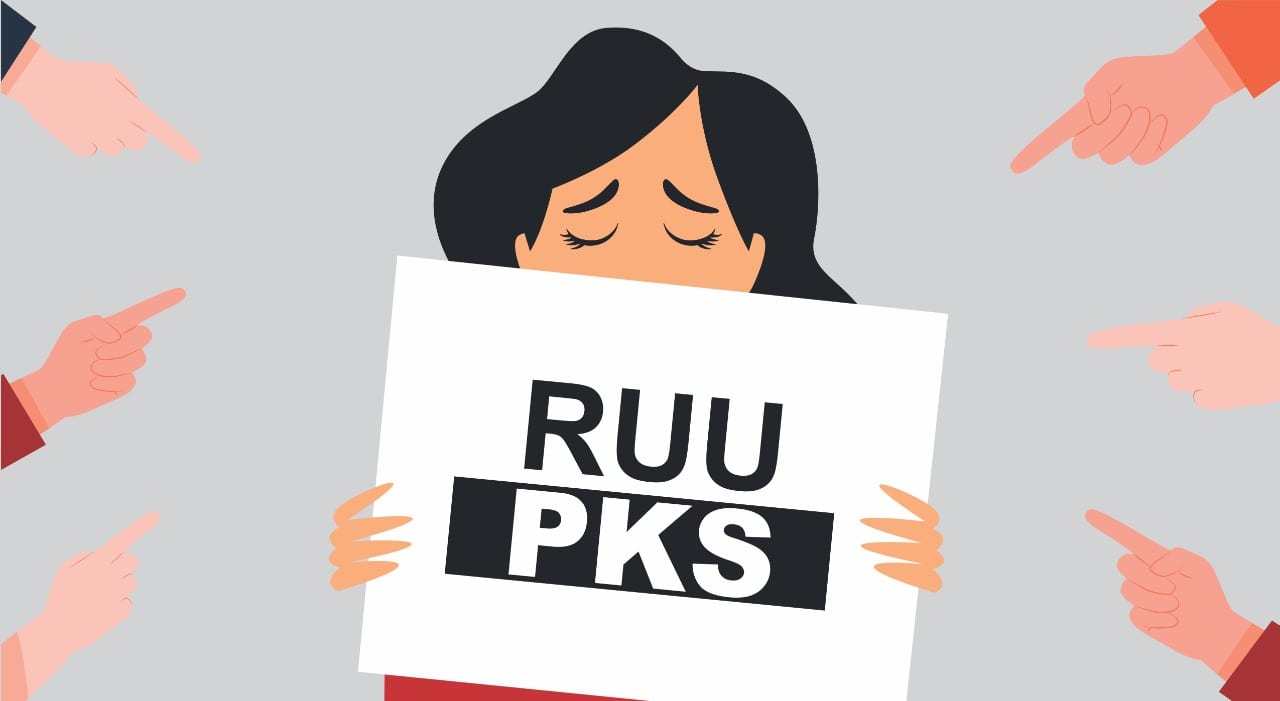 Yogyakarta, CPPS UGM – The statement of the National Commission on Violence Against Women (Komnas Perempuan) in 2014 about Indonesia’s emergency of sexual violence is not without a basis. As an independent state institution in upholding Indonesia’s human rights, the National Women’s Commission has an adequate database of various acts of violence experienced by women, even they noted an increase in cases by time. So, why has the Sexual Violence Eradication Bill that has been proposed to the National Legislation Program of the House of Representative (Prolegnas DPR RI) since 2015 not been passed yet to date? What is the core problem and is there any solution?

The polemic on the Sexual Violence Eradication Bill that occurred in several sessions of the House of Representative was a discussion of the terms and types of sexual violence. Supporting political parties (i.e. PDIP, PKB, and Nasdem) agreed to the use of the terms for sexual violence which include 9 (nine) types (i.e. sexual harassment, sexual exploitation, forced contraception, forced abortion, rape, forced marriage, forced prostitution, sexual slavery, and sexual torture), while the PKS fraction rejected it by proposing other terms, namely sexual crimes which include 5 (five) types (i.e. rape, sexual torture, sexual misconduct, children inclusion in sexual acts, and incest). PKS believed that the term sexual crime is more indicative to be able to convict perpetrators of the sexual crimes and sexual deviation or norms of decency. On the other hand, the National Commission on Violence Against Women responded to the PKS opinion by emphasizing that violence involves the act of destroying someone whose meaning is broader than criminal acts. Besides, the legal context of sexual violence cannot meet with the context of sexual deviation or norms of decency.

Nancy Whittier, the author of a book “Frenemies: Feminist, Conservative, and Sexual Violence” (2008), has conducted a study on feminist and conservative behavior, each of them has a different perspective on pornography, sexual violence against children and Sexual Violence Against Women Act, but both interact with one another, as well as with the US federal government. The results of her study confirm that the interaction model that is built between feminists and conservatives is frenemies (friends but opponents), not an alliance nor opposition, but rather “working together” to achieve a common goal. In the polemic on Sexual Violence Eradication Bill, it is the interaction model of frenemies that is built between the feminist group (the National Commission on Violence Against Women and Indonesia’s Women Activist Network) supported by PDIP, PKB, and Nasdem fraction, and the conservative religion group (PKS fraction) supported by some Islamic-political parties and Islamic da’wah movement. In political interaction, the feminist group makes a framing of the Sexual Violence Eradication Bill in the context of women’s subordination as the result of unequal power relations in society. Meanwhile, the conservative religious group sometimes borrows the feminist group’s frame to show their impact on the norms of decency and family life. Therefore, both groups have different points of attention towards sexual violence act; while the feminist group identifies the types of sexual violence as a form of human rights violence, conservative religious group talks about sexual violence while referring to the ethics and morality of religion. Although these two groups have different perspectives on the meaning of sexual violence, they agree that the incidence of violence against women is increasing and worrying, so they both share the same struggle by providing protection rights for women as the victims of violence. Now, how can this same goal bring these two polemic groups together?

The push and pull of the Sexual Violence Eradication Bill in the House of Representative, which lasted for almost 5 (five) years, should be now reflected again. We need to learn from the success of the PKDRT Act, the impasse of the Pornography Act, and other legislative processes that are rarely free from polemics. Why is the debate getting tougher? Which points of understanding clash and how can they be negotiated? The frenemies’ interaction model is indeed not ideal and tends to be ambiguous. If one group insists on following the views of the other group, both political reputations and ideological beliefs are at stake. Thus, there is no other way than each of them to try to think more flexibly. The choice of language that can accommodate different understandings is important to make an agreement. However, the most important of all is to get rid of the ego and strengthen the awareness that each is fighting for the same thing named the right of protection for the victims of sexual violence, especially for women.