Do Not Be a Hater, Give a Solution | Media Indonesia 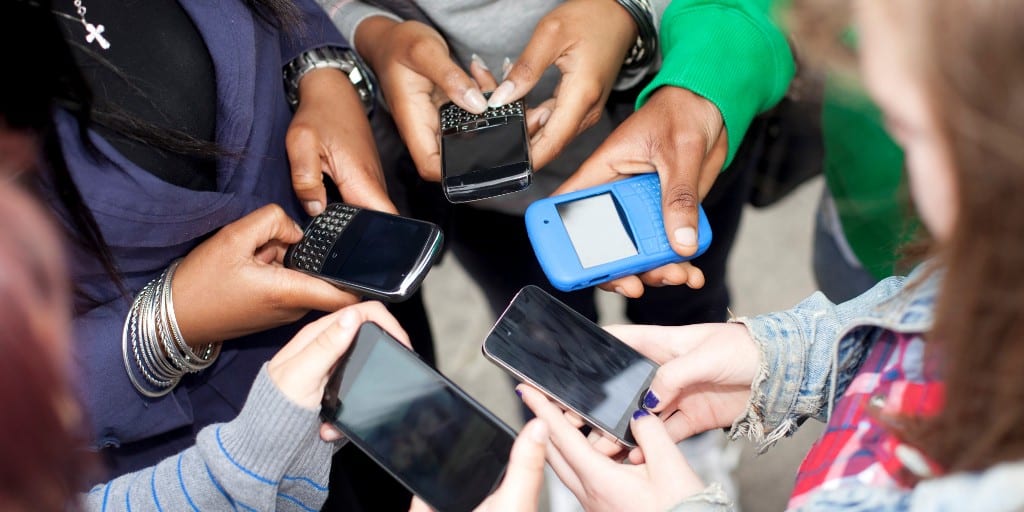 Media Indonesia – Politics does not have to be an allergy trigger. Michael Victor Sianipar is now busy encouraging people whose integrity and concern for Indonesia not to just talk, but to contribute by going into the system. To plunge into the world of politics should be the trend of the present. Those who are prepared to be leaders must definitely have quality and competence, they should become idols, instead of being invaded by posting just like haters are posting on their Instagram or Twitter accounts.

Michael Victor Sianipar who holds a title the first brother in the apprenticeship ranks of the Governor Basuki Tjahaja Purnama era believes that the way to improve Indonesia must be by going through political parties. According to the Constitution, the entity which can make a change is the political party.

“Good people should get together to encourage a good person to show up.”

Michael, who had received scholarship since he was in high school until he went to college in South Korea, refused a job offer at one of the major companies there in order to repay his debts to his country.

“If I go to the private sector, I only think about myself,” he said. Problems at our homes, Michael said, no one else could fix, but ourselves.

“The most affected ones of the unfinished problems are the young people for they will live until the next 40 years.”

“Young people should not give up because they see the steep road they have to go through for there is always a way for a better change.”

Another story expressed by Andreas Santo Pen, senior bussiness consultant in Australia and Indonesia governmental cooperation program in agriculture, is steadfast on his choice of helping farmers.

Andreas emphasized that young people in the internal bureaucracy should drive digitalization for efficiency and transparency.

Bappenas data shows, in 2030-2040, Indonesia is predicted to experience a demographic bonus when the population of productive age, 15-64 year old, dominate. With the high number of productive age, the role of young people is expected to increase more, especially in contributing to the policy.

Agus Heruanto Hadna, Director of the Center for Population and Policy Studies (PSKK) UGM, revealed that with the industry revolution 4.0 the role of young people to come forward is much more open. Participatory aspects are also facilitated. “It is much different from the past, the way how it must be by going through political, legislative, or governmental channels to be able to contribute in public policy,” he said when he was contacted by Media Indonesia.

By simply using smartphones, young people can speak up to give input to public policy and to affect the direction of government. Therefore, young people should be able to take advantage of the given opportunities today for positive things.

Young people should be able to take advantage of given opportunities. If they can not use it, the high number of productive age will even become a disaster.

On the other hand, the government should facilitate and regulate the creation of digital systems which encourage young people to be more creative and participatory. The rules of the game must still exist to avoid crime and false information. It’s time for those who are young to have a story, for sure it is not a hallucination one! []