Poverty Alleviation from Time to Time 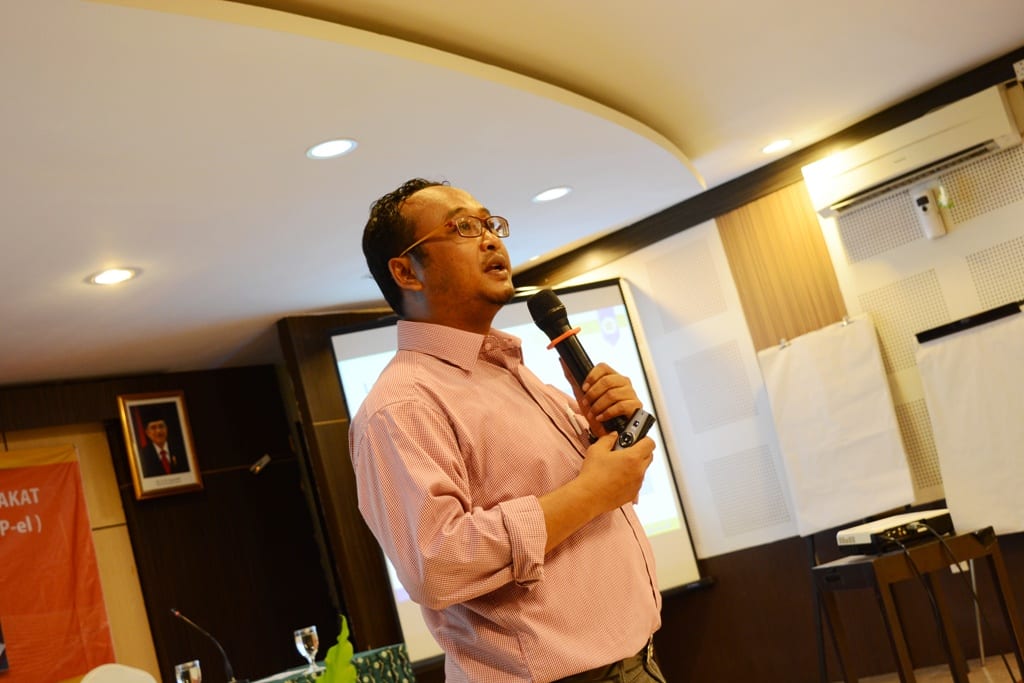 Yogyakarta, PSKK UGM – Poverty is a very dynamic issue, depending on the challenges at the time. Each period of Indonesian government has its own focus and character in poverty alleviation efforts.

In the early independence, the government faced challenges of military aggression that the colonial nation intensified again so that the state political and security situation was not yet stable. During the period 1959-1965 (i.e. the President Soekarno era), a National Planner Council or called Dewan Perancang Nasional (Depernas) was formed, which in its course would establish the National Development of the Eight-Year National Planning or called Pembangunan Nasional Semesta Berencana Delapan Tahun (Penasbede) in 1961-1969. Poverty alleviation program is regarded as an effort to raise national pride, maintain independence, and strengthen national unity of a newly established nation.

It was different during the President Soeharto era. From the end of 1966 to the end of 1968, the government focused on stabilizing the economic and political situation by stabilizing prices of basic needs. Poverty alleviation program is included in Soeharto’s typical development plans, which we all know as REPELITA (Rencana Pembangunan Lima Tahun).

A researcher at CPPS UGM, who has an interest in poverty issues, Eddy Kiswanto, S.Sc., M.Sc. said that poverty alleviation in Pelita I-IV was carried out through sectoral and regional programs, while the strategy used in Pelita V-VI was to overcome the problem of socio-economic inequality. He added that there were three approaches in poverty alleviation policies in the President Soeharto era; basic needs fulfillment, community empowerment, and a rights-based approach.

The poverty alleviation was very significant at that time. From 1976 to 1996, the number of poor people decreased by 31.7 million or an average of 1.6 million per year. During these 20 years, the poverty rate in 1996 was at the lowest position; 11.7 percent or around 22.5 million poor people.

By early 2000s period, Law of the Republic of Indonesia Number 5 of 2000 concerning the National Development Program was issued. There are four poverty alleviation strategies proposed by creating opportunities, community empowerment by increasing access to economic and political resources, increasing capacity through education and housing, and social protection for those who suffer from physical disabilities, the poor, isolated families, retirement of employees, and victims of social conflict.

CPPS UGM, continued Eddy, as one of the study centers has always been actively involved in government poverty alleviation programs, particularly in monitoring and evaluation study. In 2005, CPPS UGM with Coordinating Ministry for People’s Welfare of the Republic of Indonesia conducted a monitoring and evaluation study on the Compensation and Reduction Subsidy Program. CPPS UGM then conducted a Conditional Cash Transfer (CCT) Survey which aimed to measure three things; 1) household access to health and education services, 2) availability and quality of health services and education, and 3) government efforts to improve health and education.