Elderly in the Era of COVID-19: Social Protection and Role of Women 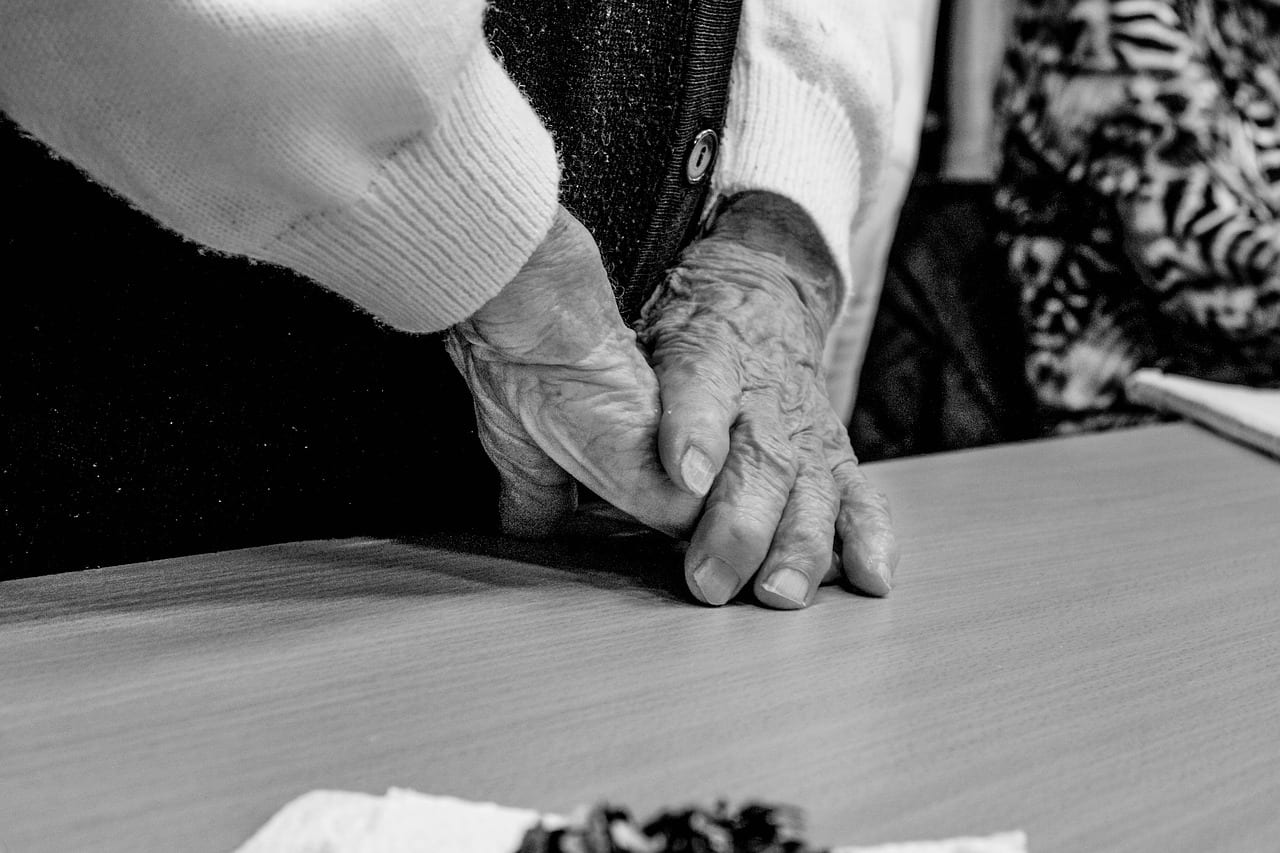 Yogyakarta – Center for Population and Policy Studies (CPPS) UGM held a web seminar (webinar) “Those who are Forgotten: Elderly and COVID-19” on Friday, 5 June 2020 at 9 -11 a.m.

The elderly population in Indonesia in 2019 reached 9.60 percent or around 25.66 million people. This condition shows that Indonesia is transitioning to aging population because the percentage of population of people aged 60 years and over reaches more than 7 percent of the total population (Indonesian Central Bureau of Statistics, 2019).

It was also recorded in 2019 that the dependency ratio of the Indonesian elderly was 15.01 percent. It means that every 100 people of productive age population (aged 15-59 years) must bear 15 elderly. If this is balanced with the ability of elderly that are independent, have good quality, and not a burden on society, then the aging population will have a positive effect on national development.

In the era of COVID-19, the elderly population (aged 60 years and over) are more vulnerable to be transmitted by the virus. Johns Hopkins Medicine data shows that the mortality rate of the elderly due to COVID-19 is the highest in the world at 4.47 percent. 40 percent of the deaths due to COVID-19 in Indonesia happens in elderly.

Lecturer of Social Development and Welfare of Faculty of Social and Political Sciences UGM and researcher at CPPS UGM, Dr. Mulyadi Sumarto as a speaker in the seminar emphasized that an increase in social protection schemes for the Indonesian elderly is highly needed. He explained that only about 13.4 percent of the elderly received social protection. In detail, 11.13 percent are civil servant retirees, 1.5 percent are military retirees, 0.01 percent receiving benefits for old age, 0.13 percent receiving PKH, and 0.64 percent are from the ASLUT program (Indonesian Central Bureau of Statistics, 2019).

Regarding social protection of the elderly during COVID-19, the government initiated some Social Security Network programs for COVID-19 handling, such as pre-employment cards (kartu prakerja), social assistance cash (bansos), direct cash assistance (BLT) for village funds, family expectation program (PKH), basic food programs, Jabodetabek basic food aid (presidential assistance), and electricity assistance. “There is a social security network created by the government in the COVID-19 era, but from those assistance, where are the social rights of the elderly? There is a tendency that our country ‘somewhat’ pays less attention to the interests of the elderly in the midst of COVID-19. There is one program (including the elderly), that is, the family expectation program. Yet there is no special program for the elderly in the era of COVID-19,” he concluded.

The Role of Women in Elderly Care

Dr. Iwu Dwisetyani Utomo, a fellow at school of demography, Australian National University as another speaker in this webinar highlighted other matters relating to care for the elderly. Through a research conducted in 10 villages in Indonesia, she and her research team found that women have the greatest role in caring for the elderly. “Men also play a role in elderly care, but women have a greater one,” she said.

Based on data from her research, she emphasized, “The point is that if the elderly is healthy, then more than 30 percent can do their own activities, but the first to help is a husband or wife, then a daughter. Girls have a big role to play, except in financial matters. When elderly becomes ill, then the husband or wife no longer gives care, but it should be taken over by the daughter,” she said.

This is a challenge, because as we all know, girls play the most key role in elderly care. This is a problem when girls want to work. It would be a better way if the government could increase the budget for the elderly,” she concluded.