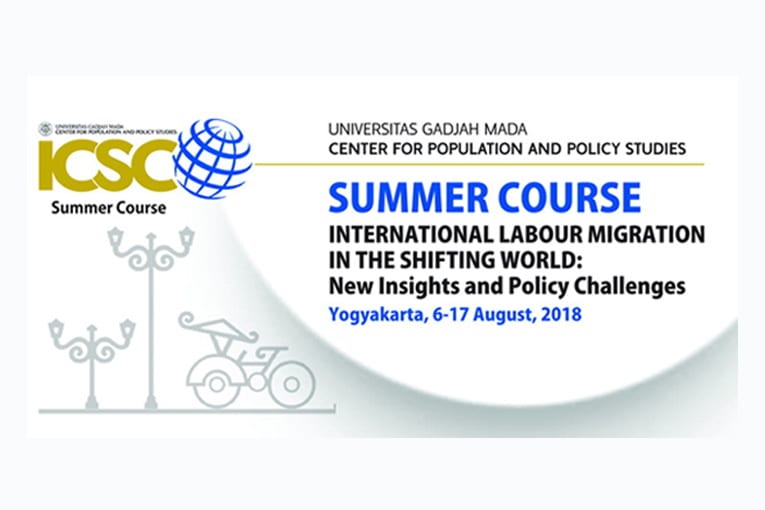 International labour migration is very complex and involves multi-dimensional issues ranging from economic to social, political to cultural. To some extent, due to the lengthy history of migration, issues, policies, and insight must be seen not only in economic terms but also in broader aspects. As such, it is very important to explore how international labour migration and related policies vary and compare across the globe, as well as how they reduce or introduce obstacles for different gender and demographic groups accessing and remaining within the labour force. High levels of internal and international migration are a feature of ASEAN states, especially in the large archipelagic countries of Indonesia and the Philippines. Developing from densely populated agricultural states, high rates of rural urban migration in the postindependence decades marked the establishment of large primate cities in the Philippines, Thailand and Indonesia, and later in Vietnam.

At the same time, in several countries people have moved away from more densely populated regions to take advantage of opportunities for tree crop production in dry land areas. Slower economic growth and job shortages in several countries, as well as severe income disparities within more developed ASEAN countries, has led to a second phase of international migration from poorer to richer states within the region, and even further abroad to the Middle East, US and Europe in the last two decades of the 21st century. High rates of population mobility have contributed to more equitable standards of living. However, they have also been associated with a number of social problems, sometimes contributing to the political tensions between ethnic groups, regions, and nation states.

International Labour Migration in the Shifting World: New Insights and Policy Challenges summer course offer various learning methods. Combining inside class learning and chance to do field observation, this course aim for student to get most of experiences regarding knowledge of international labour migration as a whole. Students also learn how to do the exercise in teamwork and group discussion. In the end of the course, all students must giving a presentation from their finding of fieldwork, exercise, and discussion.