Challenges to Women"s Reproductive Health and Rights in Asia

What are the issues and challenges in respect to reproduction and sexuality that women in Asia are currently facing? Some reproductive issues have been brought about by the process of rapid modernization now underway in Asia, as it is well known that the mode of reproduction changes accordingly with the mode of production, which is the industrial structure of a nation. However, there are other issues which, in the past, were taken as part of the cultural habits of a people and are now suddenly recognized as problematic against the backdrop of so-called “universal values”, such as gender equality, human rights, reproductive health, and so forth.

The articles in this book are the product of presentation at seminar held in Yogyakarta, Indonesia in 2013 and Viantiane, Lao P.D.R in 2014. The former seminar was titled “Joint Seminar on Reproduction in Asia: Impact of Modernization on Local Culture and Women’s Health” and was held jointly with the Center for Population and Policy Studies, Universitas Gadjah Mada, Indonesia and Nara Women’s University, Japan. The later seminar was also held jointly with the Ministry of Health, Lao P.D.R and Nara Women’s University under the title “Promoting Reproductive Health in Asia”. In both seminars, important and compelling issues on women’s reproductive health were presented and discussed by the participants representing a wide range of professions, human rights activists, health care professionals, academics, and others.[] 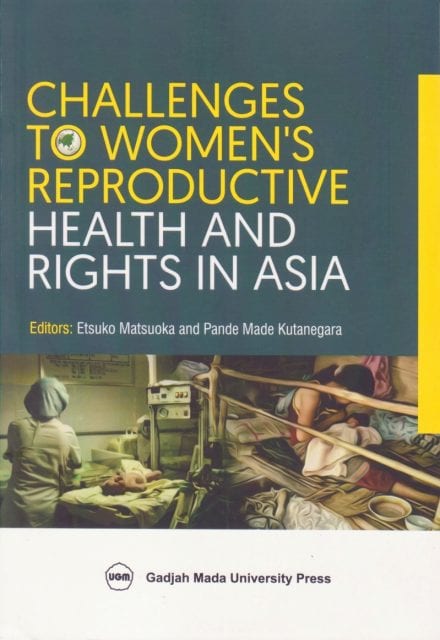