Behind the hustle and bustle of current social conditions, we should note a number of social and humanitarian issues that require serious attention. Regarding the population, for example, we still face various problems of the low quality in human resources. The 2003 UNDP report ranked the Indonesian Human Development Index in 112th out of 172 countries, while the poor population in 2002 was still more than 38 million people. This fact makes it difficult for Indonesia to realize the 2015 Millennium Development Goals, which has become the commitment of 180 heads of state in the world in 2000. Based the aspects of gender and reproductive health, we are faced with several issues, including women’s political participation, abortion, domestic violence, undesirable pregnancy, and efforts to prevent HIV/AIDS. On the other hand, in regional autonomous era, we also witnessed conflicts both horizontally and vertically existed everywhere, the strong tendency to interpret autonomy as maximizing natural resources for the sake of increasing PAD, and the rise of village democracy.

It can now be realized that the development does not only cover the problem of economic growth, but also the human dignity that becomes a starting point, as well as destination point for every development. Based on the perspective of respect for human dignity and dignity, this anthology is intended to share the anxiety of CPPS UGM researchers while triggering readers’ responses to the developing ideas. 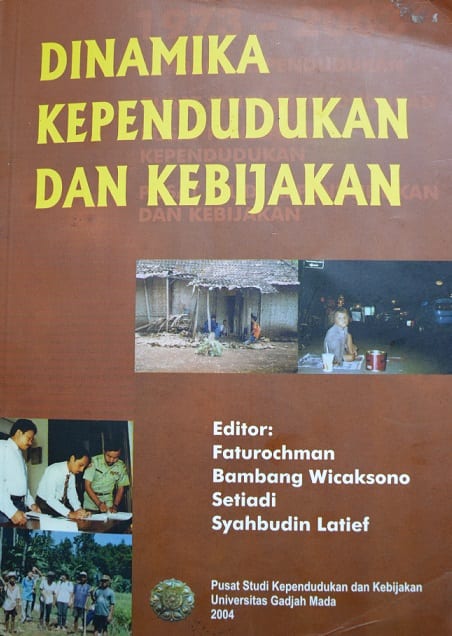