As an effort to boost the issue of family planning program, BKKBN has adopted a policy of IEC (Information, Communication, and Education) as a promotional effort and community mobilization to increase demand for contraceptives. This study aim was to analyze the role of mass media in influencing attitudes towards participation of family planning.

Research was performed by using the Indonesian Demography and Health Survey Data (SDKI 2007). Sampling location was national-wide which included all 15-49 years ole ever-married women and lived in Indonesia. Informant was determined by purposive sampling technique. Total sample was 32,895 women. Data was analyzed by chi-square test. 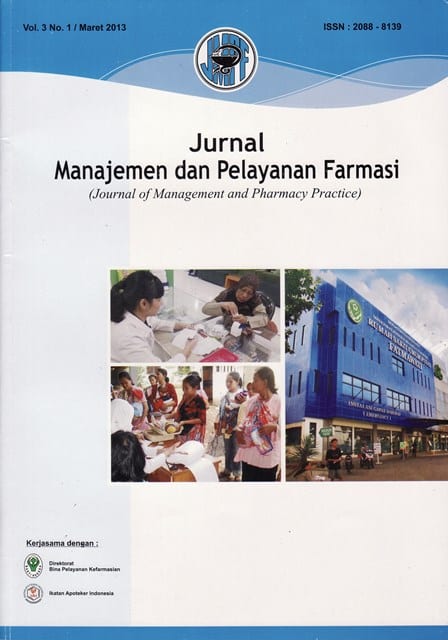